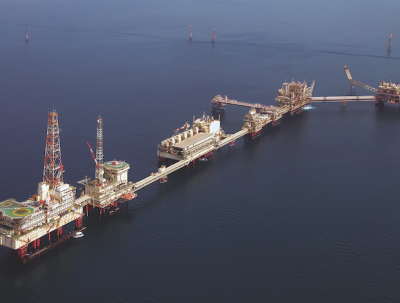 The news comes a day after the company reported it had secured three PMC deals from Abu Dhabi National Oil Company (ADNOC) covering projects at the NOC’s onshore fields. The five-year contracts have a total value of USD 53 million.

The Upper Zakum contract extension will last for one year, beginning January 1, 2019. Wood’s initial PMC contract at the development began in 2008.

The oilfield is located 84 kilometres northwest of the Abu Dhabi Islands. It has reserves pegged at 50 billion barrels of oil, and is currently producing 640,000 bopd.