The oil and gas production contribution from new prospects is critical to achieving our production targets.
Read The Full Interview 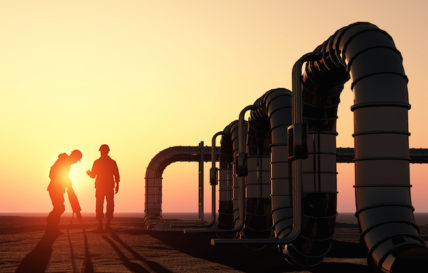 Kuwait Oil Company (KOC) undertakes exploration, drilling and production of oil and gas in Kuwait, operating under the umbrella of the Kuwait Petroleum Corporation. As the country pursues its strategy of ramping up production capacity to 3.65 million bopd by the year 2020 and 4.75 million bopd by 2040, KOC is focusing its efforts on three areas: boosting of non-traditional heavy oilfields, the implementation of novel technology and the optimisation of EOR techniques. 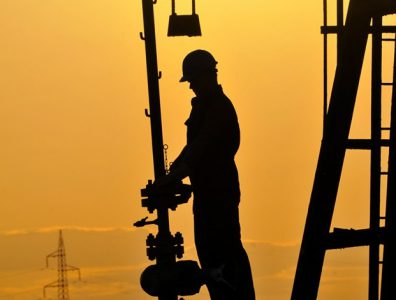 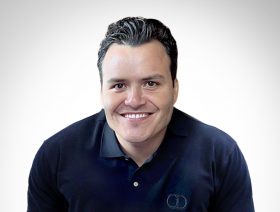 Mako Yáñez, CEO of Núcleo Sepec, talks to The Enegry Year about how the company has secured its key position in Mexico’s upstream scene and how it is deploying… 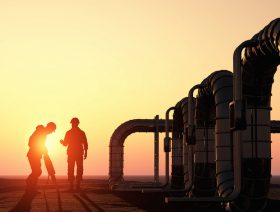 Kuwait Oil Company has signed 23 contracts in Q1 2022 to boost oil and gas production with a combined value of USD 371 million, a local news source reported on… 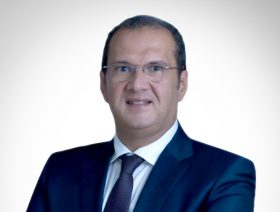 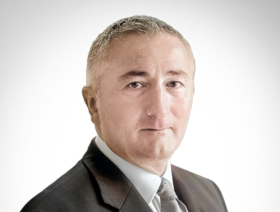 Martin Pearson, director of Mazrui Energy Services (MES), talks to The Energy Year about the company’s strategy on in-country value (ICV) and the importance of making… 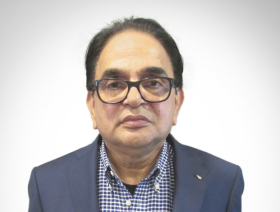 Interview
A time of rapid change

Ravi Varrier, CEO of Al Rashed International Shipping Company, talks to The Energy Year about how the company has navigated Covid-19 and the oil price drop and how the… Interview
Promise in the private sector

Abdulhussain Al Sultan, chairman of Oula, talks to The Energy Year about how the company has felt the impact of the Covid-19 crisis and the outlook for changes in the… 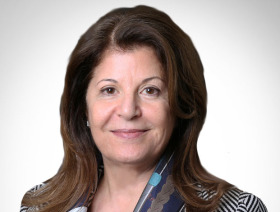 Samira A. S. Omar, director-general of the Kuwait Institute for Scientific Research (KISR), and Osamah A. Alsayegh, executive director of KISR’s Energy and Building…

Emad Al Sultan, CEO of Kuwait Oil Company (KOC), talks to TOGY about how the company plans to reach Kuwait’s oil and gas production targets, advances made at the…