Malaysia is the second-largest exporter of LNG in the world after Qatar and Australia – and the largest natural gas exporter in South East Asia, with 26.87 million tonnes in 2017. Malaysia is also a major oil producer, with an output of 647,000 bopd in 2015 – the third largest oil producer in South East Asia, of which it exported 365,000 bopd in 2015.

Marginal field projects include national oil company Petronas’s $1 billion contract with ExxonMobil for the Tapis field the first of seven marginal field EOR projects. Deepwater exploration and production continues at fields such as Gumusut-Kakap and Siakap North-Petai. Regasification terminals being constructed in the Western part of peninsular Malaysia in response to growing demand.

The Economic Transformation Programme launched in 2010 is a plan to transform Malaysia to become a high income country by 2020 as defined by the UN. A key element in that plan is the growing oil field services industry driven by cheap land and labour and the skills of national champion Petronas. 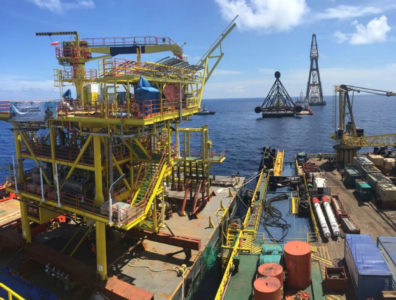 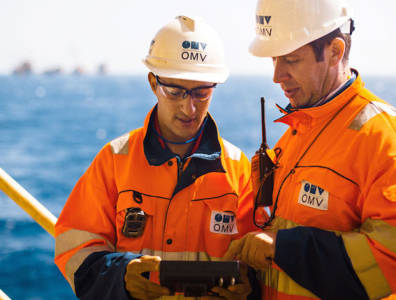 NEWS
Sapura to sell half of its upstream arm to OMV

Sapura Energy has agreed to sell a 50% stake in its Sapura Exploration & Production division to Austria’s OMV, the Malaysian… 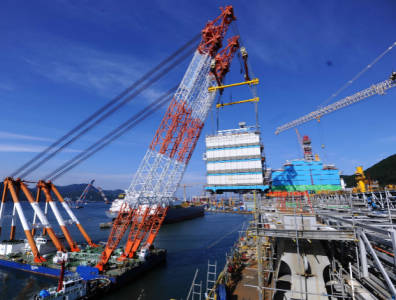 Petronas has signed a flexible 13-year contract to sell LNG to Japan’s Tokyo Gas, the Malaysian NOC announced on… 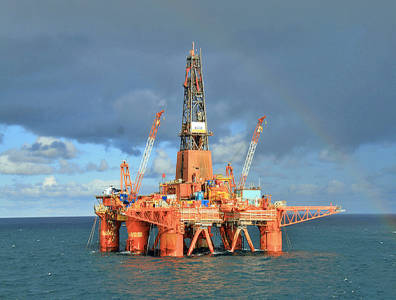 Hibiscus Petroleum has struck a deal to buy Shell’s 50% stake in the North Sabah Enhanced Oil Recovery project, the Malaysian… 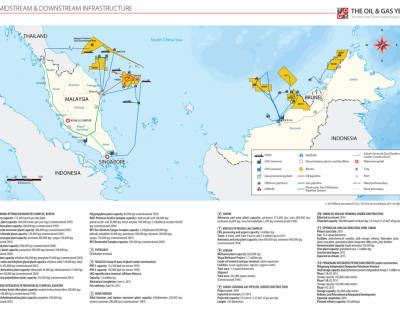 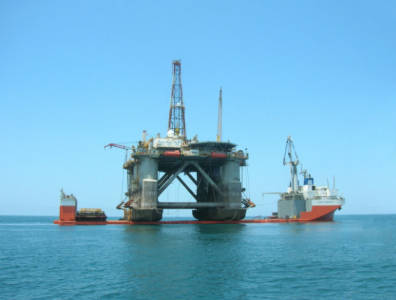 The field has been producing for…

The value of the deal, which covers EPCIC… 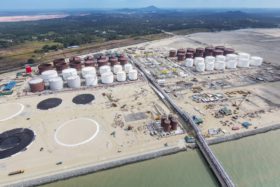 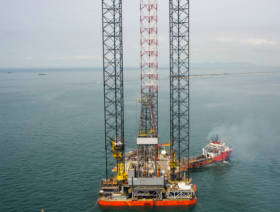 A new model of seismic vessel has completed its first hybrid survey off Malaysia, Schlumberger, the ship’s designer, announced on Thursday. 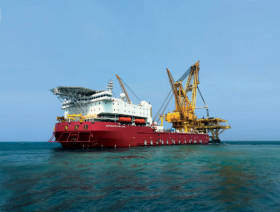 Sapura Energy on Monday posted its results for the first quarter of the financial year ending January 31, 2018. The Malaysian entity announced a profit before tax of RM… 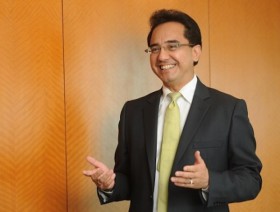 The estimated USD 1-billion auction of 49% in gas Block SK316, located in offshore Sarawak in Malaysia, has attracted bidders including Royal Dutch… 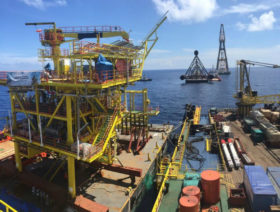 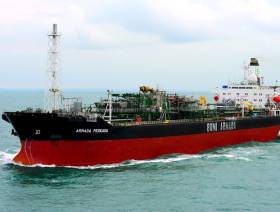 Malaysian offshore services provider Bumi Armada released its financial results for the first quarter of the year on Wednesday, posting a higher… 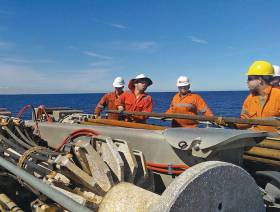 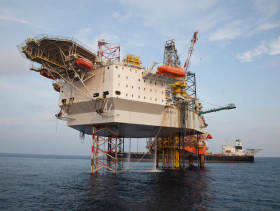 UMW Oil & Gas over the weekend announced the award of a Petronas contract for two of its jack-up drilling rigs. Valued at almost USD 35… 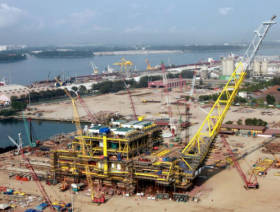 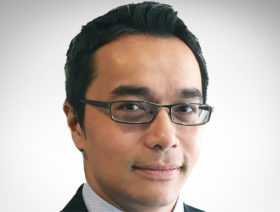 TOGY talks to Darhim Dali Hashim, director of Labuan Shipyard and Engineering (LSE), about the advantages of having a shipyard in Labuan and the… 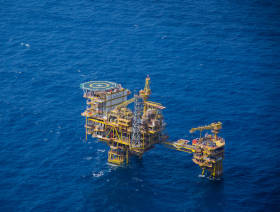 Malaysia’s SapuraKencana Petroleum has officially rebranded to itself to Sapura Energy, the oilfield services company announced on Tuesday. In… 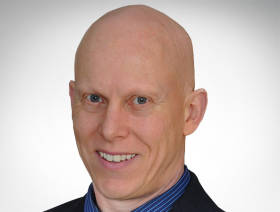