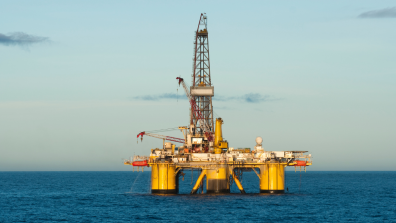 Under the deal, the base consideration for the cost is USD 475 million, with additional payments of up to USD 50 million to be paid between 2023 and 2024 based on commodity prices.

The transaction is dated for January 1, 2023, and is expected to be completed in early 2023 upon government approval and consent from Petronas.

The remaining stakes in both fields are held by Petronas Carigali.

The Amended 2011 Baram Delta EOR PSC was signed in 2016 and consists of the Bokor, Baronia, Fairley Baram, Bakau and Siwa oil fields and Tukau Timur and Baronia gasfields.

The SK 307 PSC was signed in 1997 and contains the producing Baronia Barat oilfield.

Shell holds 19 blocks in Malaysia. The company successfully bid on four PSCs in the nation’s 2021 oil and gas bid round.

Guyana launches offshore oil and gas bid round
Next