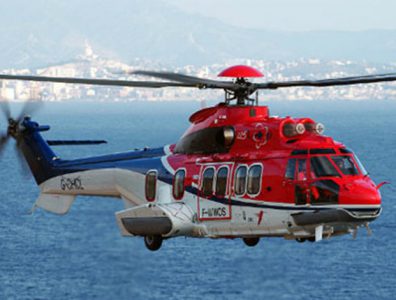 STAVANGER, April 29, 2016 – A helicopter crash over the Norwegian waters of the North Sea on Friday is believed to have cost the lives of 11 oil workers and two helicopter crew members. The incident, which occurred around mid-day local time, has been confirmed by Statoil.

According to the Norwegian Rescue Co-Ordination Centre, the helicopter was returning from Statoil’s Gullfaks B platform, carrying 11 rig workers. Eyewitnesses said the crash was preceded by an explosion, and reported smoke coming from the rotorcraft as it descended. The wreckage of the Airbus Helicopters EC225LP, operated by CHC Helicopter Service, was spotted on rocks near Turoy Island.

Local police told Norway’s channel TV2 “no signs of survivors have yet been found.”

Ophir-Schlumberger Fortuna deal off
Next