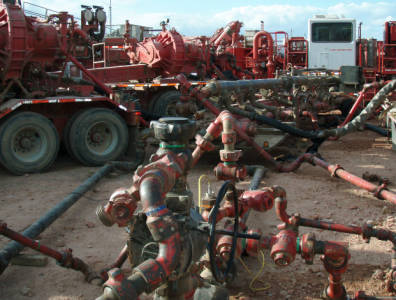 HOUSTON, May 2, 2016 – Halliburton and Baker Hughes have called off their merger amid persistent antitrust concerns on both sides of the Atlantic. Announced on Sunday, the decision will see Halliburton pay out a USD 3.5-billion termination fee to Baker Hughes.

In early April, the companies faced the latest in a series of challenges to the proposed merger when the US Department of Justice filed a lawsuit in a bid to halt the proposed Halliburton-Baker Hughes tie-up, saying the merger “posed a risk to competition.” In Europe, the European Commission twice halted its inquiry into the tie-up on account of missing documents.

“While both companies expected the proposed merger to result in compelling benefits to shareholders, customers and other stakeholders, challenges in obtaining remaining regulatory approvals and general industry conditions that severely damaged deal economics led to the conclusion that termination is the best course of action,” Halliburton chairman Dave Lesar said in a company press release.

First announced in November 2014, the value of the proposed merger over the years dwindled from USD 35 billion to between USD 25 billion and USD 28 billion.