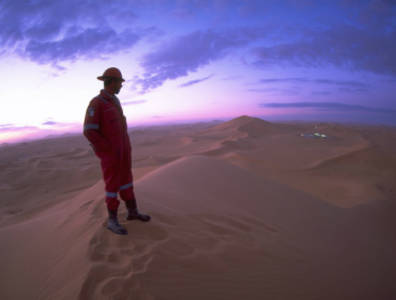 WASHINGTON, D.C., April 6, 2016 – The US Department of Justice on Wednesday filed a lawsuit in a bid to halt the proposed Halliburton-Baker Hughes tie-up, saying the merger “posed a risk to competition.”

In its complaint, the Justice Department wrote that “The US economy, American consumers, and those who engage in the production of energy consumed in the United States cannot be asked to accept the risk” of consolidation in the oilfield services sector. The proposed merger has had a poor run in Europe, too, where the European Commission has halted its inquiry into the tie-up two times already.

Halliburton and Baker Hughes were quick to respond to the suit and released a joint statement later on Wednesday saying they would “vigorously” contest the complaint, as the Department of Justice had “reached the wrong conclusion in its assessment of the transaction.” The companies also argued that, “once completed, the transaction will allow customers to operate more cost effectively, which is especially important now due to the state of the energy industry and oil and gas prices.”

First announced in November 2014, the takeover was valued at USD 35 billion. Earlier on Wednesday, Bloomberg calculated that the original deal was now worth less than USD 25 billion.