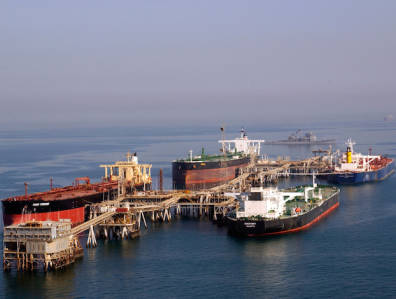 BAGHDAD, May 2, 2016 – Iraqi crude exports averaged 3.36 million bopd during April, a spokesperson of the Ministry of Oil said on Sunday, about 5,000 barrels shy of the November 2016 record.

The news follows on the heels of the storming of parliament on Saturday by followers of Shia cleric Moqtada Al Sadr, who had given Prime Minister Haider Al Abadi and parliament a 48-hour deadline last Wednesday to agree on a new cabinet and end the political stalemate that has crippled Baghdad since early April.

In a joint statement released on Sunday, the offices of the president, the prime minister and the speaker condemned Saturday’s events as a “dangerous insult to the state prestige, a blatant violation of the constitutional framework that calls for the prosecution of the attackers in front of the justice.” Al Abadi has ordered the protesters be brought before justice “to receive their fair punishment.”