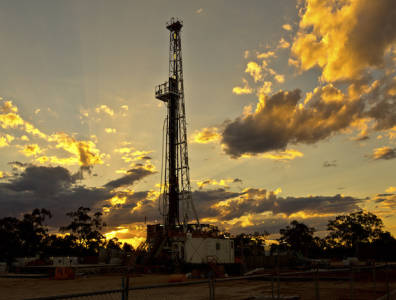 The majority of the funds will be devoted to the development of the country’s largely untapped Vaca Muerta shale formation, measuring roughly 30,000 square kilometres. While global exploration efforts are in decline as a result of falling oil prices, Argentina intends to proceed cautiously with its efforts to develop the area, which has an estimated 21 billion barrels of oil equivalent.

The consortium intends to invest around $1.4 billion in the formation’s Lindero Atravesado and Bandurrias oil and natural gasfields between 2015 and 2018.

“With Lindero Atravesado and Bandurrias we estimate that over the years ahead … Neuquen will double its oil production and that the gas produced by these fields could replace more than 40 shiploads of imports, which would represents $1.6 billion in savings for Argentina,” said Governor Jorge Sapag, as reported by Rigzone.