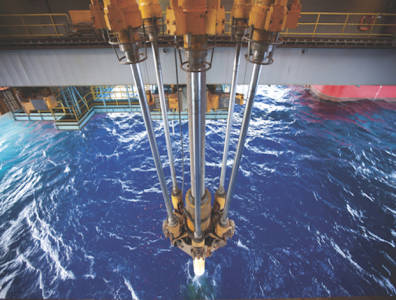 MEXICO CITY, July 16, 2015 – Mexico’s highly anticipated first call to bid for its Round One tender has fallen short of government expectations, with only two oil and gas blocks awarded of the 14 being offered. While 34 operators pre-qualified to bid during the initial auction, only nine bidders attended.

A consortium composed of UK entity Premier Oil, US company Talos Energy and Mexican independent Sierra Oil and Gas, bid on blocks two and seven, winning both exploration and production contracts. The awards will be finalised pending verification of the consortium’s financials.

Prior to the auction, the Energy Ministry had said the award of five contracts would signify the event’s success. While the results of the tender have been disappointing, Mexico has reserved the right to re-tender blocks that were not awarded at a later date.

The Round One tender is the first of five phases in which 169 hydrocarbons plays are up for grabs. The 14 blocks offered are estimated to contain proven, probable and possible reserves upwards of 3.8 billion barrels of oil equivalent. The auction is the first time in 75 years that foreign investors have been allowed to participate in Mexico’s hydrocarbons industry.

For more news and information on Mexico, please click here.