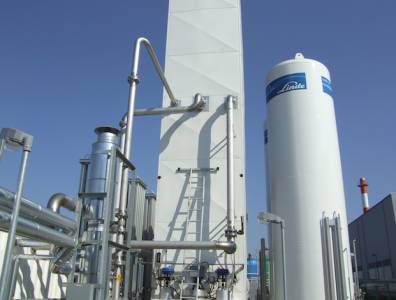 The utility company set up two warming centres with meals available at local schools until service is restored. American news agency NBC reported Sunday that the outage was expected to last through the night, possibly until 5pm on Monday as crews worked to get the system back online.

Temperatures dropped to 1 degree Celsius Sunday night in the area. According to Associated Press data, weather is the leading cause of USA power outages, which have climbed in number in the last decade.

Another American gas distribution company, Consolidated Edison, has spent USD 1 billion upgrading its infrastructure to make it more resilient against weather and natural disasters. A 2013 White House report estimated the cost of blackouts and power outages in the country to be USD 18 million–33 million annually.