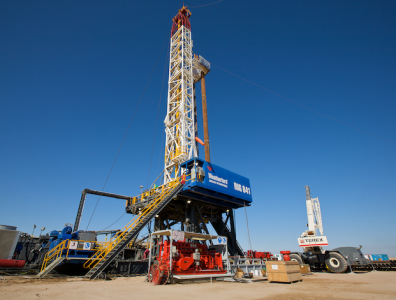 ABU DHABI, January 10, 2019 – Abu Dhabi’s ADNOC is considering the launch of a second oil and gas exploration licensing round, a company official told media on Wednesday.

Abdulmunim Saif Al Kindy, ADNOC’s head of upstream, also said winners of the country’s first licensing round would be announced by the end of March.

The emirate’s first round was launched in April of last year and covered four onshore blocks and two offshore blocks. Bidding ended in October, at which point ADNOC announced it had attracted bids from 39 companies.

During the same press briefing, Al Kindy said the company was continuing to appraise its new unconventional gas reserves – the result of a major discovery last year – which could mean an upwards revision to the announced figure of 428.2 bcm (15 tcf).