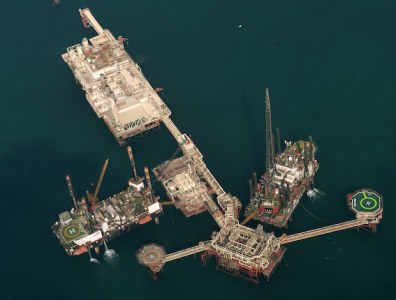 The expansion project is expected to be complete in 2025.

In line with the country’s In-Country Value programme, 75% of the cost for the expansion will remain within the local economy.

Shell commits to sour gas project in Malaysia
Next