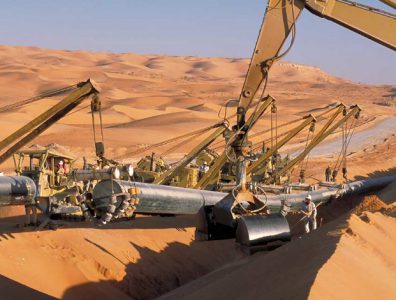 ALGIERS, September 8, 2022 – BP will sell its upstream segment in Algeria to Italian super-major Eni, the British oil and gas giant announced on Wednesday.

The In Salah development consists of seven gas fields located around 1,200 kilometres south of Algiers. The project came on line in 2004, with a second phase completed in 2016.

The In Amenas project began producing gas and natural gas liquids in 2006 and is located in the Illizi basin in south-eastern Algeria.

“BP has worked successfully with Algeria and our partners for over almost 30 years, developing and supporting operations on two major gas projects for the country. We believe this agreement represents a good outcome for BP and Eni and for Algeria,” said Anja-Isabel Dotzenrath, executive vice president of gas and low carbon energy for BP.

The transaction is subject to government approvals and partner pre-emption and competition clearances processes.

The cost of the acquisition was not released.