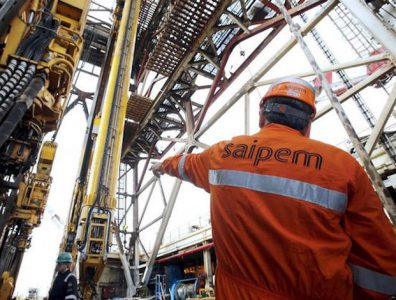 The project consists of building three green hydrogen plants in the municipalities of Brindisi, Taranto and Cerignola in the southern region of Puglia. The assets will have a combined electrolysis capacity of 220 MW powered by 400 MW of solar capacity.

Once fully operational, the development will produce up to 300 mcm (10.6 bcf) of green hydrogen per year. Hydrogen will be used to power local industry and transport in addition to being injected into the local gas grid.

No projected timeline or costs were disclosed for the project’s completion.