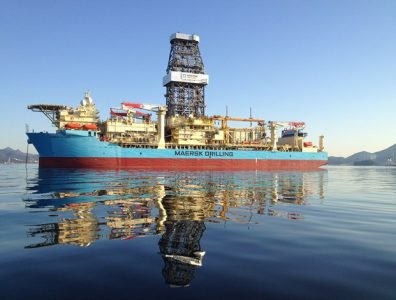 MEXICO CITY, September 12, 2022 – Maersk Drilling has been awarded a six-month extension by Shell for its provision of its Maersk Voyager drillship offshore Mexico, the Danish offshore vessel contractor announced on Thursday.

The extension is worth around USD 77 million, not including expected integrated services and performance bonuses. Works are expected to begin in April 2023.

The contract includes the option to add up to 18 months of additional drilling works.

The drillship is currently being used by Shell for works offshore Suriname.

The seventh-generation Maersk Voyager was delivered in 2014.

Saipem and Edison join hydrogen venture in Italy
Next