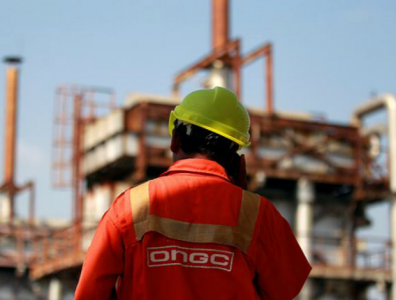 Indian NOC ONGC signed six contracts for DSFs, with three in the Arabian Sea and three in the Bay of Bengal. The company has full possession of four of these areas, with two concessions held in partnership with Indian Oil Corporation.

ONGC has set aside USD 1.9 billion to develop the six plays.

Cairn Oil & Gas signed contracts for eight DSFs and one coal bed methane block. The DSFs consist of five offshore blocks on the Cambay, Kutch, Mumbai and Krishna Godavari basins and three onshore concessions, with two on the Assam basin and one on the Madhya Pradesh basin.

India’s largest private oil and gas company hopes to produce 84 million bopd from these new awards in the next 10 to 20 years.

The Indian government put up 75 fields in its third DSF bidding round in May 2022.