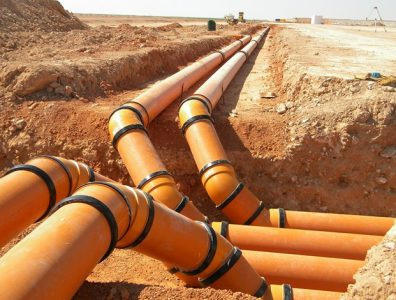 ABU DHABI, January 18, 2023 – ADNOC has partnered with 44.01 to pilot the first carbon capture mineralisation project in the Middle East, the Emirati NOC announced on Tuesday.

The development involves dissolving captured carbon dioxide in seawater and injecting it underground where it will transform into a form of rock.

The project will take place in Fujairah, UAE, which has been chosen due to the high quantity of peridotite found in the emirate. The formation reacts with carbon dioxide to complete the mineralisation process.

The project will be powered by solar energy supplied by Abu Dhabi Future Energy Company, which is also known as Masdar.

“Unlike carbon storage, mineralisation removes carbon dioxide permanently by turning it into rock, minimising the need for long-term monitoring and insurance,” said Talal Hasan, founder and CEO of 44.01.

“This pilot will enable us to test our technology at scale, on our way to offering a safe, cost-effective, natural solution for eliminating captured carbon dioxide internationally.”

The move is part of ADNOC’s USD 15-billion investment into decarbonisation announced earlier in January 2023 and the NOC’s goal to have net-zero carbon emissions by 2050.