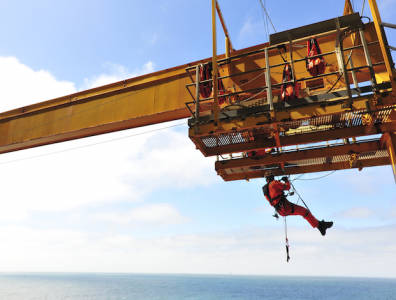 The value of the contract was not disclosed.

“We are delighted to support BP in Angola, an important market for Aker Solutions,” said Aker CEO Luis Araujo.

“We have a strong record of successful delivery in Angola, having provided subsea support to key projects such as Dalia and Kaombo. We are now pleased to expand this offering to include topside maintenance, modifications and operations services in West Africa.”