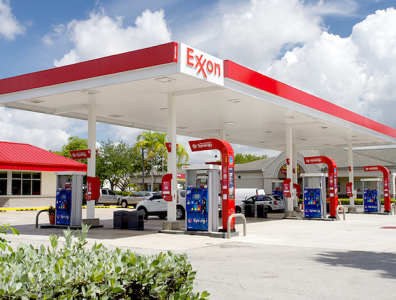 Carlos Rivas, ExxonMobil Mexico’s fuel director, told S&P Platts that the company is interested in becoming involved in the new administration’s planned refinery, to be located in Tabasco, as well as coming into one of Pemex’s existing refineries as a partner.

“We are allies of Mexico and we want to contribute in the country’s energy security,” Rivas said. “We are looking all opportunities that can benefit the country.”

The executive also discussed ExxonMobil’s plans for its local fuel retail business, which it began in 2017. The company currently operates in the state of Nuevo León, but is looking to expand wholesale operations to the metropolitan areas of Mexico City and Guadalajara.

The super-major is on track to import 300,000 barrels of petrol per month to Nuevo León by the end of the year, as well as supply the fuel through a network of 200 retail stations across northern and central Mexico.