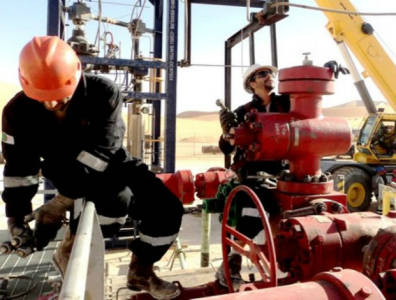 ALGIERS , July 19, 2016 – North African OPEC member Algeria has raised output by at least 75,000 over the past few months, with the country targeting major production increases until 2020, Minister of Energy Noureddine Bouterfa said on Monday.

Currently producing some 1.2 million bopd, Bouterfa at a conference said Algeria’s goals was to “increase output by 30% by 2020.” The main increases to date have been realised at the Hassi Messaoud field, where output was raised from 420,000 bopd to 470,000 bopd, and at the Ourhoud field. Production in the Sonatrach-operated field rose from 100,000 bopd to 125,000 bopd over the past year. The company’s partners are Anadarko, Pertamina and Cespa.

A Sonatrach official told Reuters that the company aims to drill between 32 and 50 wells at Hassi Messaoud in 2016, compared with 8 in other years.