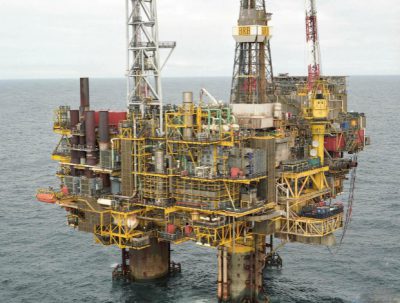 If the dispute endures, a series of stoppages will follow the initial 24-hour strike on July 26. Wood Group aims to cut pay by as much as 30%.

On Tuesday, unionised workers at Hyundai Motors and Hyundai Heavy Industries launched strikes in South Korea to demand a 7.2% wage increase and bonuses. The partial strikes mostly affect Hyundai Motors, which employs some 48,000 union members. Hyundai Heavy Industries said the strikes, which were smaller than those at the car maker, would continue on Wednesday and Friday. Local media reported that the walkout was backed by around 9,000 of the 15,000 unionised workers

Workers at Daewoo Shipbuilding & Marine Engineering this week also announced they would go on strike.