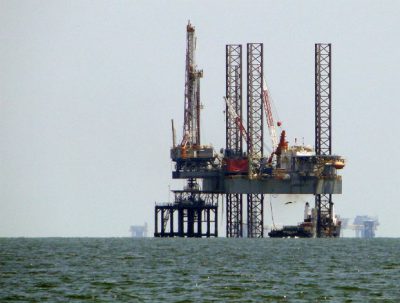 Mexico kicks off second bid round

MEXICO CITY, July 20, 2016 – Mexico late on Tuesday set in motion the second multiphase bid round with the approval of the first stage auction terms by the country’s National Hydrocarbons Commission. Tentatively scheduled for March 2017, the auction will see 15 blocks go up for bid.

Covering an area of 8,908 square kilometres off Veracruz, Tabasco and Campeche states, the so-called round 2.1 will offer five shallow-water exploration and production blocks and 10 purely exploratory blocks. The production-sharing contracts on the table are for a duration of 30 years, with a possible extension of an additional 10 years for producing fields.

According to Secretary of Energy Pedro Joaquín Coldwell, each block could potentially generate as much as USD 750 million in investment. Commissioner Sergio Pimentel Vargas, also commenting on the launch, said the government had drawn lessons from previous rounds in an effort to offer “certainty on the rules of the game.”

Phase two of the upcoming auction, round 2.2, will offer onshore acreage, and is expected to be announced shortly. Mexico’s highly anticipated deepwater bid round is scheduled for December.

Also on Tuesday, President Enrique Peña Nieto signed into law new measures that will see the establishment of a Co-ordinated National Corruption System in an effort to unify and centralise the country’s anti-corruption efforts.