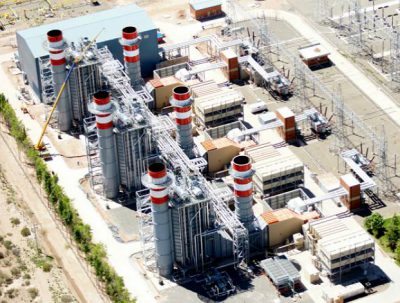 Pampa’s share will be taken over by Grupo Inversor Petroquímica and two Grupo Werthein-owned businesses, which made an USD 8-million payment on Tuesday, to be followed by another USD 153 million once the deal is finalised. On February 15, 2017, a remaining sum of USD 80 million with 5% annual interest is to be added, putting the value of the deal to USD 241 million.

The TGS divestment was necessary in order to comply with regulations that effectively state that hydrocarbons producers cannot have a controlling stake in a gas transporter. Tuesday’s agreement will remove the obstacles to the acquisition of Petrobras Argentina, announced in May for a sum of USD 892 million. The local division of the Brazilian major owned 50% of Compañía de Inversiones de Energía, which in turn controlled 51% of TGS.