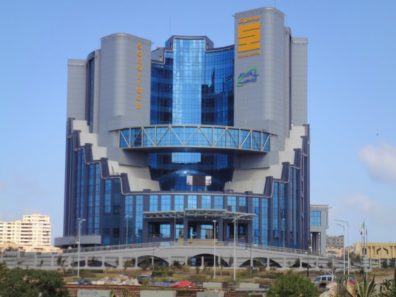 Algeria to bring know-how to Tanzania

DAR ES SALAAM, July 16, 2014 – Algerian national oil company Sonatrach is set to be invited to explore for oil in Tanzania, following up on an agreement signed in late 2013, the Minister of Energy and Minerals said last week.

It had been previously announced that if Sonatrach were to come to Tanzania, it would work in partnership with the Tanzania Petroleum Development Agency (TPDC) towards the exchange of know-how and look into developing the company’s assets, without the need of tendering for blocks.

TPDC’s Managing Director Yona Killagane told TOGY in June 2014, “The TPDC is looking into becoming an operator in its own right in the near future.”