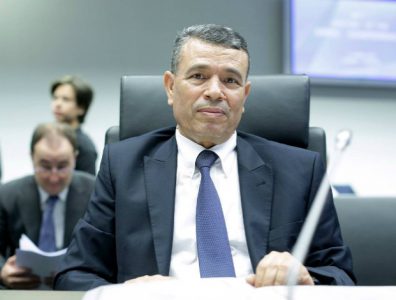 ALGIERS, May 6, 2016 – Algerian Minister of Energy and Mining Salah Khebri on late on Thursday said his country is targeting a 15-million tonne increase in annual refined products production capacity over the next eight years.

Speaking during a plenary session at the People’s National Assembly, Khebri said that Algeria’s yearly production capacity would reach 45 million tonnes in 2024, when the commissioning of three new refineries will be completed.

In March 2016, Amec Foster Wheeler was awarded the front-end engineering design contract for the three refineries, each with a capacity of 500,000 bpd. The Hassi Massaoud and Tiaret facilities are to be commissioned in 2020, followed by the Biskra refinery in 2024. The latter plant will include lubrication oil facilities. All three will be equipped with units for atmospheric distillation, liquefied petroleum gas separation, hydrocrackers, desulphurisation, bitumen production, blending and effluents treatment.

Kurdistan Region oil exports up
Next