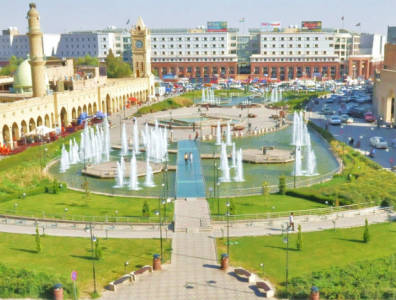 ERBIL, May 6, 2016 – A sharp reduction in the hours of downtime for the export pipeline to Turkey has enabled the Kurdistan Regional Government (KRG) to increase crude exports in April, its Ministry of Natural Resources announced on Thursday.

Exports from the Kurdistan Region of Iraq averaged 511,888 bopd in April. It was the first time that exports exceeded the 500,000-bopd mark since January, when shipments averaged 601.811

The average exports recorded in April are also a marked improvement over the preceding month, when a mere 327,371 bopd were lifted due to a pipeline outage and a resulting 12 days of downtime. In February, 13 days of downtime meant the KRG only shipped 350,067 bopd. By contrast, the export pipeline to Turkey only suffered 7 hours of downtime during April.

Revenue was up as well in April, with the KRG receiving USD 376.4 million, an increase of USD 73 million over February.