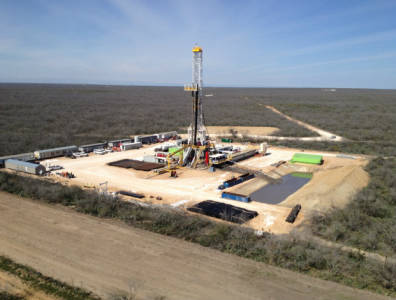 HOUSTON, May 6, 2016 – Baker Hughes’ monthly rig count report on Friday revealed a fresh drop in the international number of rigs, reaching 946 units in April. The new figure represents a year-on-year decline of 256 installations and a drop of 39 rigs compared with the March 2016 figure.

While the number of international offshore rigs – 220 – was up by 9 from the 211 installations recorded in March, it still falls short of the 300 counted in the fourth month of 2015. US and Canadian numbers, not included in the international rig count, showed a downward trend too. The number of US rigs was down 41 to reach 437, while the Canadian rig count was down 47 to hit 41 units. Last year’s figures were 539 and 90 rigs, respectively.