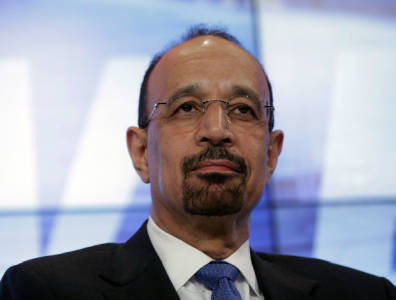 Al Naimi, having held the post for more than 20 years, was replaced on Saturday by former health minister and Saudi Aramco chairman Al Falih. The latter now heads a newly expanded state entity: The Ministry of Energy, Industry and Mineral Resources.

The move comes as part of Saudi Arabia’s Vision 2030, designed to diversify the Saudi economy away from oil. The measures include transforming Saudi Aramco into a holding company with publicly listed subsidiaries.

According to media reports on Monday, the company is planning to list in London, Hong Kong and New York. Proceeds from the initial public offering, estimated to be in the range of USD 100 billion and USD 150 billion, will be directed towards a sovereign wealth fund for strategic investments.