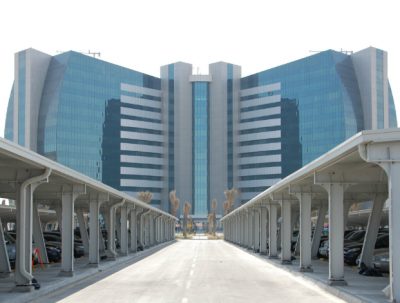 DUBAI, April 25, 2016 – Prince Mohammed bin Salman, second in line to the Saudi throne, on Monday said that Saudi Aramco will be transformed into a holding company. Speaking to Dubai’s Al Arabiya network, he said the company would have publicly listed subsidiaries.

The announcement comes as part of the gradual unveiling of Saudi Arabia’s Vision 2030, which was approved by the country’s cabinet earlier on Monday. While less than 5% of Saudi Aramco will be publicly offered, it is still expected to be one of the largest initial public offerings in history on account of the company being the largest energy firm in the world.

Saudi Aramco is conservatively valued at USD 2.5 trillion. As such, a listed entity would have a potential value of USD 125 billion, according to estimates.