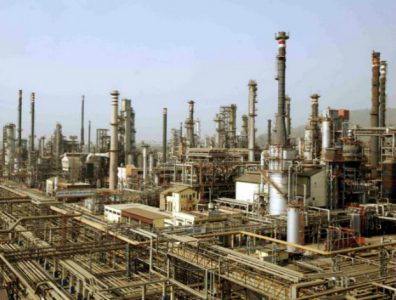 NEW DELHI, April 25, 2016 – Indian Minister of Petroleum and Natural Gas Dharmendra Pradhan said on Monday Saudi Aramco was mulling to acquire stakes in some the country’s refining and petrochemicals projects.

According Pradhan, investment is being sought for a 1.2 million-bpd greenfield refinery in western India, the Bina refinery expansion project and a Dahej-based petrochemicals plant. “All the three we have offered to Saudi. The two sides will decide on the proposals in a time-bound manner,” the minister was quoted as saying by Reuters.

The greenfield project will see local refiners Indian Oil Company, Hindustan Petroleum Corporation and Bharat Petroleum Corporation team up to execute the more than USD 15-billion venture. The Bina refinery expansion project, carried out by Bharat Oman Refineries, calls for an increase in capacity to reach 156,000 bpd. Being built by ONGC Petro Additions, or OPaL, the Dahej petrochemicals plant is expected to produce close to 1 million tonnes of ethylene per year, among other products.

Saudi Arabia shipped 889,000 bopd to India over the first quarter of 2016, making it the biggest importer of Saudi crude.

Progress in Nigerian fuel crisis
Next