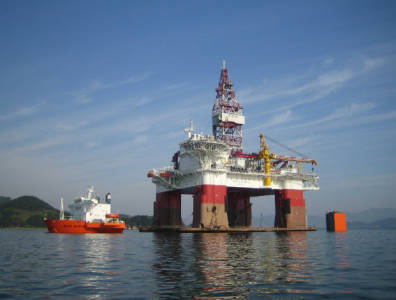 Under the terms of the contract, Amec will provide asset support, operations and maintenance services for the Bayu-Undan development located in the Timor Sea. Within this development, there is a floating storage and offloading facility, three fixed platforms, a remote wellhead platform and a compression, utilities and quarters platform.