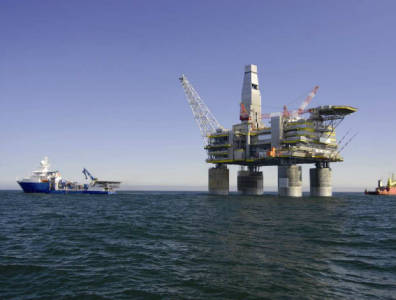 The company reported that the SNE-2 well discovered high-quality pay after testing at a 12-metre interval and found an oil flow rate of 8,000 barrels per day. Preliminary results have indicated that the oil rates as 32-degree API, which would match findings of the previous SNE-1 well.

The company reported its results after the drilling, coring, logging and drill-stem testing of the SNE-2, which is now being plugged.

“The results help to confirm the overall scale and extent of the resource base in Senegal and further appraisal activity is expected to lead to future revision of the estimates,” Cairn Energy CEO Simon Thomson said in the statement.