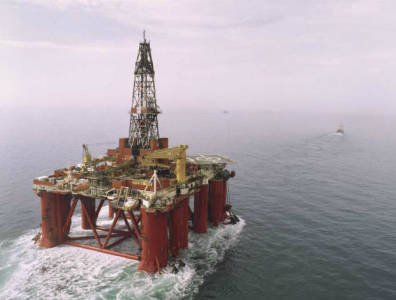 The company encountered about 15 metres of net gas pay from its Shwe Yee Htun-1 exploration well in the Rakhin Basin. After being spud on November 27, the well reached a total depth of 4,810 metres

This discovery is a positive development for other oil majors engaged in upstream activities offshore the southeast Asian country, such as BG Group and Total.

“Further analysis will be undertaken to understand the full potential of the play, but this de-risks a number of leads which will now be matured,” Woodside CEO Peter Coleman said in the company statement. “This discovery is an encouraging outcome for future exploration and appraisal activity in the area.”