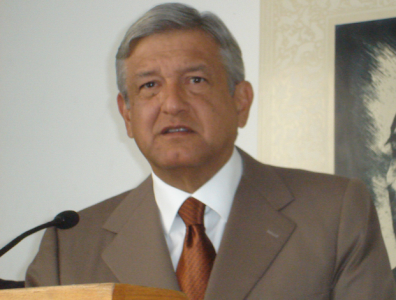 “There won’t be any legal violation or anything else that would disrupt investor confidence,” Alfonso Romo, AMLO’s business advisor, told Bloomberg. “What we’ve seen from the bidding process is that they’re very good for the country, they’re well done, and up until today we have no complaints.”

Many investors in Mexico’s oil and gas industry have expressed concern regarding the safety of their investments due to the candidate’s recent anti-energy reform rhetoric. AMLO, as he is known throughout Mexico, had previously said that if elected, he would cancel contracts signed under the country’s historic energy reform.

According to Romo, the politician now sees the need for private investment in the domestic oil and gas industry, but will still review the more recent contracts awarded in January in the country’s second deepwater auction, Round 2.4.