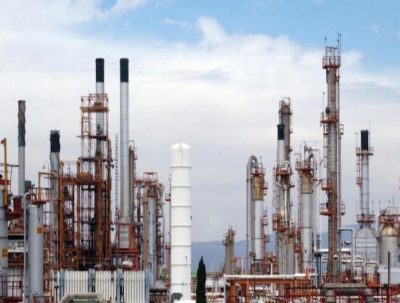 AMLO lays out plans for new refinery in Mexico

MEXICO CITY, September 5, 2018 – Construction on what will be Mexico’s largest refinery could start as early as 2019, international media reported on Tuesday.

The cost of the refinery, rumoured to be slated for construction in Tabasco state, is estimated at USD 6 billion-8 billion. Though no estimates of crude processing and output capacities have been disclosed, Rocio Nahle, Mexico’s next energy minister, said in February that the then-candidate was looking to boost the country’s crude processing capacity by 300,000-600,000 bpd.

The president-elect has pledged to end Mexican fuel imports halfway through his six-year term. In 2017, the country’s refining throughput averaged at just 49.6% of its 1.55-million-bpd capacity, and foreign petrol imports rose to 808,000 bpd, or about two-thirds of total domestic demand.