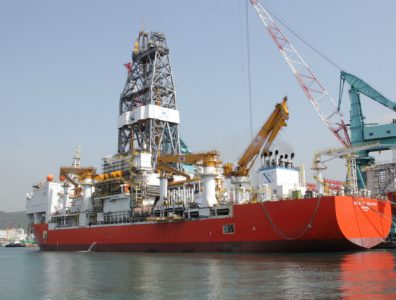 HOUSTON, May 3, 2016 – Anadarko has hit a 30.5-m payzone in Block CI-103 offshore Côte d’Ivoire, the company announced late on Monday. The news coincided with the posting of Anadarko’s quarterly results, which saw the company post a loss of USD 1.03 billion for the first quarter of 2016.

While Anadarko’s loss had narrowed from the USD 3.26 billion recorded over the first quarter of 2015, shares were nonetheless down almost 3% to USD 50.50 in the hours after the announcement. Early on Tuesday, the stock had rebounded to USD 51.91.