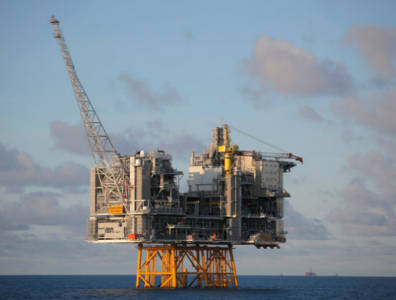 OSLO, May 3, 2016 – Statoil has reached a deal with Lundin Petroleum to increase its stake in the Swedish company to 20.1%, the Norwegian operator announced Tuesday. The news followed an announcement late on Monday that Statoil would be divesting its operated assets in the US’ Marcellus shale.

As part of the Lundin transaction, Statoil will divest its 15% share in the offshore Edvard Grieg field, as well as shed its interests in accompanying pipelines, the Edvard Grieg oil conduit (9%) and the Utsira High gas line (6%). The Marcellus divestment, expected to be finalised in July, is valued at USD 407 million in cash.

“The increased shareholding in Lundin Petroleum will be an important long-term industrial investment for Statoil. The transaction also underlines our long-term interest and commitment to the future of the NCS,” Statoil executive vice-president and chief financial officer Hans Jakob Hegge said.