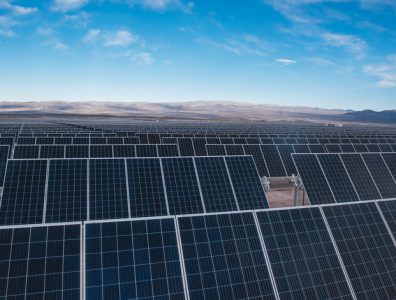 The development consists of around 509,000 solar panels and is the largest single solar photovoltaic project in Sub-Saharan Africa, with an estimated cost of more than USD 204 million. Works began in April 2021.

Energy is transmitted by a 220-kV transmission line to an existing substation in Biópio and then injected into the national interconnection grid.

The 96-MW Baía Farta development was also commissioned on Wednesday in the province of Benguela. The asset consists of around 261,000 solar panels. Cost of the project is estimated to be more than USD 100 million.

The two completed assets are the first of seven solar projects under construction in Luanda, Lucapa and Saurimo. All are expected to come on line by 2023.

Iran and Russia partner to develop hydrocarbons assets
Next