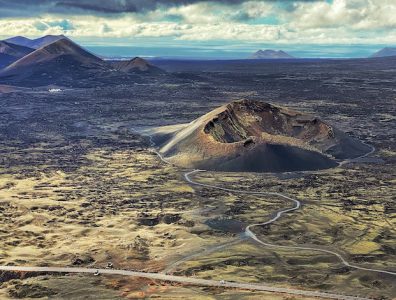 LA PALMA, July 22, 2022 – The government of the Canary Islands plans to invest EUR 466 million in developing geothermal resources, with one minister calling to turn recent volcanic activity into an opportunity for power generation.

The Spanish region, situated off the northwest African coast, was the site of a massive eruption at the Cumbre Vieja volcano on the island of La Palma in 2021.

Of the EUR 466 million in earmarked funding, EUR 30 million is slated for each of the three islands – La Palma, Tenerife and Gran Canaria – for exploration and research efforts to determine their resource potential.

The funding commitment was announced this week by Minister for Ecological Transition, Fight Against Climate Change, and Territorial Planning of the Government of the Canary Islands Jose Antonio Valbuena.