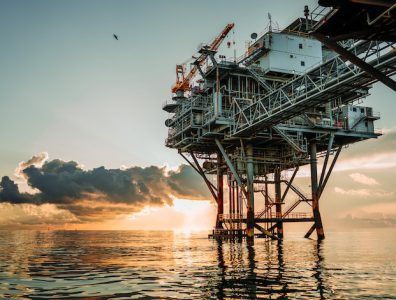 KAMPALA, July 25, 2022 – The war in Ukraine has renewed European interest in investing in African oil and gas projects, according to a report from Reuters.

European energy companies that had previously turned away from Africa’s new oil and gas developments – in countries such as Uganda and Namibia – due to the current focus on sourcing clean energy are now seeing a new bankability in the projects.

The report, published on Friday, cited an IEA estimate that by 2030 African sources could replace up to one-fifth of the European gas currently supplied by Russia, representing 30 bcm per year.

The report cited industry executives and African officials, who described an increased interest from investors aware of a new window of opportunity to profit from African hydrocarbons.

After volcanic eruption, Canary Islands steps up geothermal efforts
Next