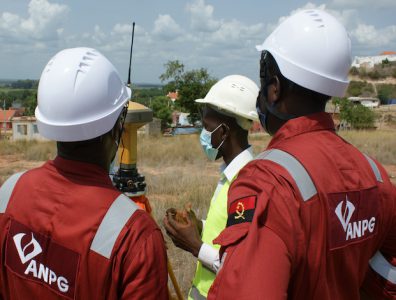 Angola hands out acreage in latest bid round

LUANDA, April 12, 2022 – Angola has completed the farm-out of six tenders for E&P blocks in its latest upstream bid round, NOC Sonangol announced on Friday.

In terms of producing blocks, London-listed Afentra was awarded a 20% stake in Block 3/05.

A 10% stake of Eni-operated Block 15/06 was secured by a consortium consisting of Namibian NOC Namcor, London-based Sequa Petroleum and Angola’s Petrolog.

Awarded exploration blocks included Block 23, which saw a group including Namcor, Sequa and Petrolog take a 40% operating stake with Afentra taking another 40% share.

The group consisting of Namcor, Sequa and Petrolog also took 35% share of Block 27, with Somoil and Sirius taking a combined 25% interest

The auction was expected to finish in August 2022 but was delayed due to due diligence taking longer than expected.