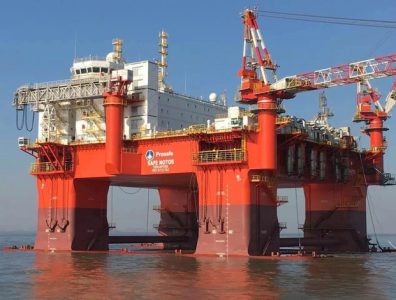 BRASILIA, April 11, 2022 – Prosafe has won the bidding process for a four-year contract with NOC Petrobras for the provision of its Safe Notos semi-submersible vessel for safety and maintenance works offshore Brazil, the Norwegian vessel operator announced on Friday.

While Prosafe was chosen, the contract award is subject to a formal process in which other bidders may appeal.

The Safe Notos is a dynamically positioned semi-submersible safety and maintenance vessel.

Value of the contract is estimated to be around USD 110 million.

Angola hands out acreage in latest bid round