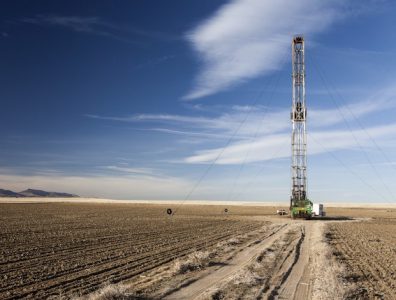 TASHKENT, April 12, 2022 – Uzbekistan’s largest gas producer Uzbekneftegaz will have 49% of its shares made public on an international stock exchange, President Shavkat Mirziyoyev ordered on Saturday.

The state will remain in control of the company with the remaining 51% shares.

Preparations are set to begin in May 2022 and will be completed by the end of the year.

Angola hands out acreage in latest bid round
Next