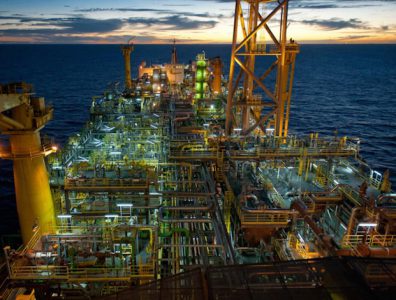 JAKARTA, April 13, 2022 – MTC Engineering has secured a contract for the construction of an FPSO for use on Medco Energi’s Forel field development in Indonesia, the Malaysian FPSO owner announced on Tuesday.

The five-year contract is between Medco Energi and a consortium consisting of MTC Engineering and Indonesian contractors Hanochem Tiaka Samudera and Cakra Bahana. The agreement includes an extension option.

The vessel is expected to be converted from an existing tanker or FPSO. It will be the MTC Engineering’s third FPSO in its fleet.

Cost of the contract was not disclosed.

The Forel field sits on the offshore South Natuna Block B. The scope of development includes the satellite Bronang field, two FPSOs, two wellhead platforms and tie-back infrastructure to the existing Belanak field on the same block.