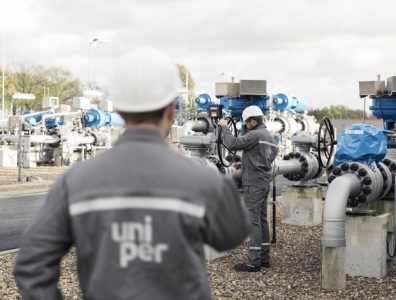 The two companies are jointly progressing process design studies with the intent to enter the FEED stage by 2023.

The Humber Hub Blue Project consists of a blue hydrogen facility with a capacity of up to 720 MW combined with gas reformation and carbon capture and storage technology.

Captured carbon from the development will be fed through the proposed Zero Carbon Humber onshore pipeline.

The Humber Hub Blue Project has passed the eligibility criteria for the second phase of the state’s Cluster Sequencing Process and may receive government funding. Second phase projects are expected to reach FIDs from 2024 and come on line from 2027.