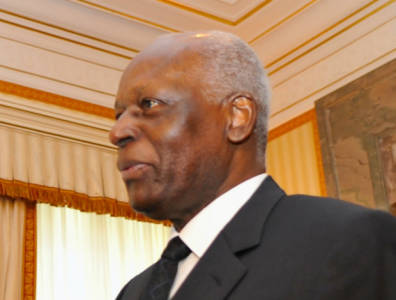 LUANDA, June 7, 2016 – Angola’s renovated LNG facility has put up for bidding its first gas cargo since the plant shut down in April 2014, Reuters reported today.

Angola LNG loaded the product, the first of up to six expected before a shutdown for testing, onto the Sonangol Sambizanga tanker between June 3 and 5.

The beginning of production is a milestone for Angola LNG, even though prices have fallen by about two-thirds since the unexpected shutdown.

“The market has changed a lot while our plant has been shut down, but we are pleased to be able to deliver Angola LNG to the world and to take our place as a reliable and safe supplier in global LNG markets,” said Artur Pereira, chief executive of Angola LNG Marketing.

Chevron has the largest stake in Angola LNG, with a 36.4% share, followed by a 22.8% share by state-run Sonangol. The remaining shares belong to other international giants, including Total, BP and Eni.

The tender follows a massive restructuring of Sonangol’s executives, with Angolan President José Eduardo dos Santos replacing the entire board and installing his daughter, Isabel dos Santos, as chair of the board and non-executive director, according to an emailed statement from the leader on Thursday.

Chevron begins production on Luojiazhai
Next

Shell plans exit from up to 10 countries