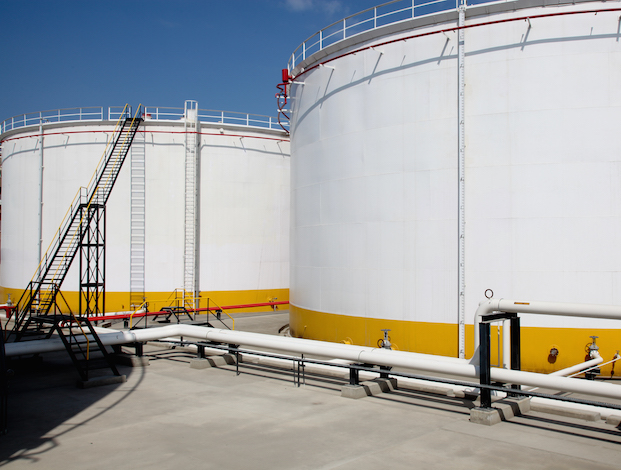 LUANDA, February 15, 2019 – President João Lourenço has pledged to shore up Angola’s self-sufficiency and competitiveness in the production of refined products such as fuels and lubricants, local media reported Thursday.

Speaking at a swearing-in ceremony for several state oil and gas positions, the president said Angola would achieve its goals through the expansion of the country’s sole refinery in Luanda, allowing its production to quadruple by 2021.