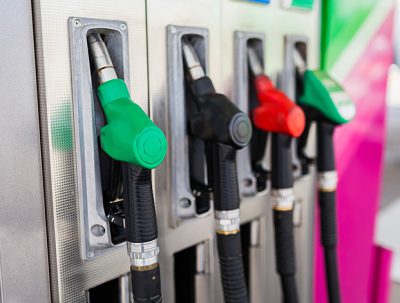 If approved, the new rules would mandate that refiners and distributors report to the ANP changes in pricing formulas and final prices for each product and delivery point. To prevent collusion among market heavyweights, fuel importers and producers with regional market shares of more than 20% would have to make pricing details public.

The plans will be available for public consultation and could be adjusted before moving ahead in the legislative process.

The ANP began drafting new regulations following a major truck driver strike in May over diesel prices, which caused severe economic disruption, resulting in estimated losses of USD 2.6 billion in the domestic economy over the first five days of protests.