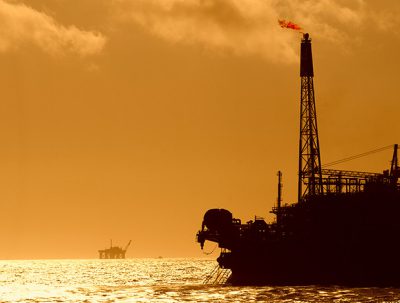 The blocks awarded comprised less than 1% of the 14,575 blocks on offer. Despite this, the auction was deemed a success, owing to total sales of USD 178 million, more than 40% higher than in the previous tender held in March.

Overall, 29 companies participated in the August sale, submitting a total of 171 proposals, mainly for mid- to deepwater blocks. The previous auction drew 159 bids from 33 companies.

Winners in this tender included E&P giants Hess, Equinor and ExxonMobil, the latter being awarded a 10-tract cluster offshore Alabama in the DeSoto Canyon area. Hess submitted the highest bid in the auction, around USD 26 million for a block offshore Louisiana in the Mississippi Canyon.